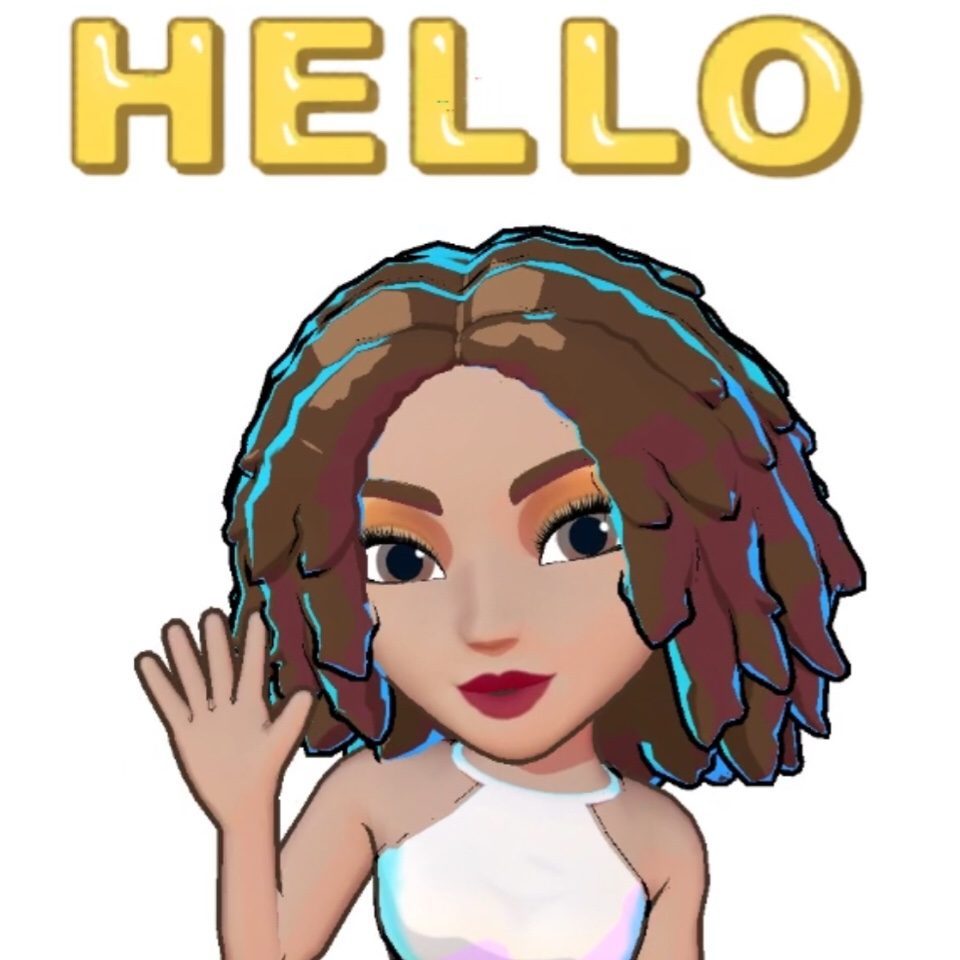 Gigi and Nate in the shortest way to describe the plot is about a man named Nate who suffers a bought of meningitis after taking a high dive into the lake during Fourth of July holiday. He then becomes a quadriplegic who receives a service animal that’s a female capuchin monkey named GiGi.

This heartwarming story starts four years after his near fatal illness. Now 22 years old Nate is wheelchair bound and in a deep depression. After he tries to commit suicide his mother calls the cespa company who provides the service animals to disabled individuals. Next he is seen going to pick up GiGi and learn that her training involves peanut butter. He bonds with Gigi after the family dog attacks and chases her through the house.

They end up having the sweetest moments where Gigi even helps him be able to move his arms and hands again. I don’t want to spoil the movie but their bond is threatened by a Peta type organization. I loved how this movie showed the daily struggles of people with disabilities and how it works on their mental health. There were lots of laughs especially when the grandmothers character was in the scene.

This was a very well made movie where the story and plot doesn’t fail to be understood by the viewer. The balance of drama and comedy made this a fun movie to watch and I will definitely be getting the physical copy of the movie once it comes out. I will give Gigi and Nate a 5 out of 5 stars. This film is in theaters now.